You are here: Home / My favorite recipes / Rosmarino (Rosemary) 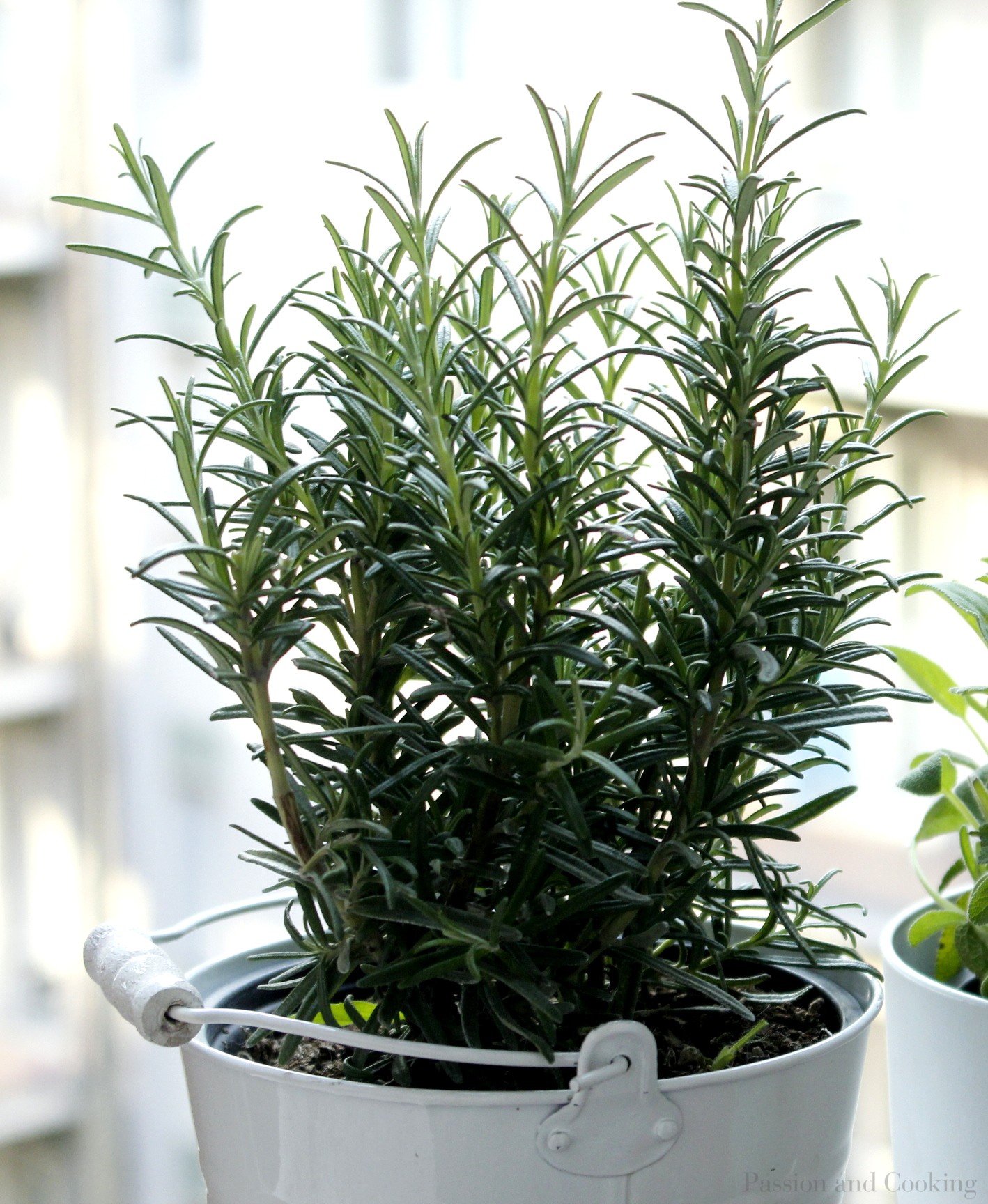 It would be a good habit to keep aromatic herbs instead of salt on the table. In fact, besides giving flavor to dishes, they are healthy and protective because they contain several micronutrients. Mediterranean culture includes unmistakable fragrances, and smell is the first sense we use when it comes to food.

Today I would like to introduce to you one of my favorite herbs : ROSEMARY!

Rosemary, (rosemary officinalis) is a member of the mint family Laminaceae, which includes many other herbs. The name “rosemary” derives from the Latin for “dew” (ros) and “sea” (marinus), or “dew of the sea. Rosemary was considered sacred to ancient Egyptians, Romans and Greeks. In the Middle Ages rosemary was associated with wedding ceremonies. The bride would wear a rosemary headpiece, the groom and wedding guests would all wear a sprig of rosemary. From this association with weddings, rosemary was thought to be a love charm.

How to use rosemary in the kitchen?

Rosemary one of the most used herbs in the Italian cuisine, especially for roasting meat. Several studies show that adding rosemary to meat before grilling, frying or broiling reduces toxic compounds that are produced during cooking. These compounds are linked to imbalance the anti-oxidants in the body.

Rosemary is also exceptionally delicious with roasted potatoes and some breads like focaccia. It is also good in stew (such as brasato) or soups. 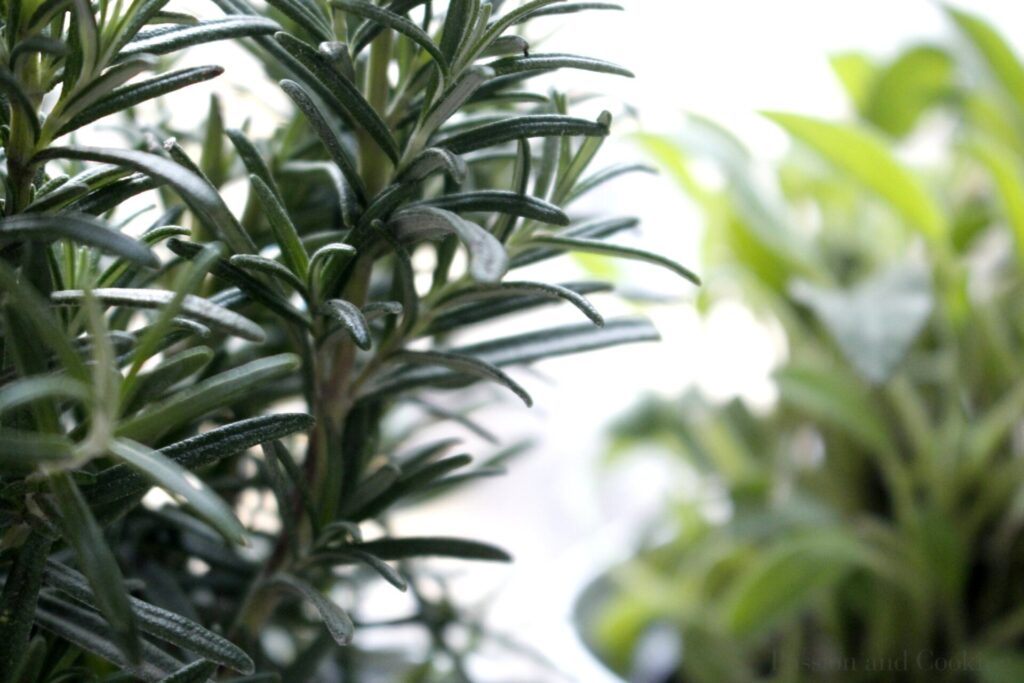 What is rosemary good for?

For centuries rosemary has been involved in improving memory. It contains anti-bacterial and anti-oxidant coumpounds such as rosmarinic acid, carnosol, carnosic acid, ursolic acid, camphene, borneol, bornyl acetate, and α-pinene that are known to have anti-cancer, anti-inflammatory, anti-fungal, and antiseptic properties.

Intake of vegetables and certain plant components has been reported to have a major role in reducing rosk of cancer. Recently, there has been growing interest in research on rosemary. Several studies have shown the protective effects of rosemary on colorectal cancer and other types of cancer. Literature evidence from animal and cell culture studies demonstrates the anticancer potential of rosemary extract. This is evidenced by the ability of rosemary to suppress the development of tumors in several organs including the colon, breast, liver, stomach, as well as melanoma and leukemia cells. The results suggest that the different molecular targets modulated by rosemary and its active constituents are useful indicators of success in clinical cancer chemo-prevention trials.

Where to plant rosemary?

I grow my rosemary on my balcony, in fact it does well in the Mediterranean climate. Try to grow your own rosemary because the fresh one tastes completly different from the dry one and it is always available in the kitchen.
You can plant rosemary in well-drained soil that is about 20°C (70°F) on average; you also want to make sure to plant the seeds early, since they can survive the frost for a few weeks, and this will give them a headstart on growth. Once the plant flowers, be sure to trim the leaves back. As a perennial, you can enjoy this herb year after year! – Paola