You are here: Home / Lifestyle / Prosecco 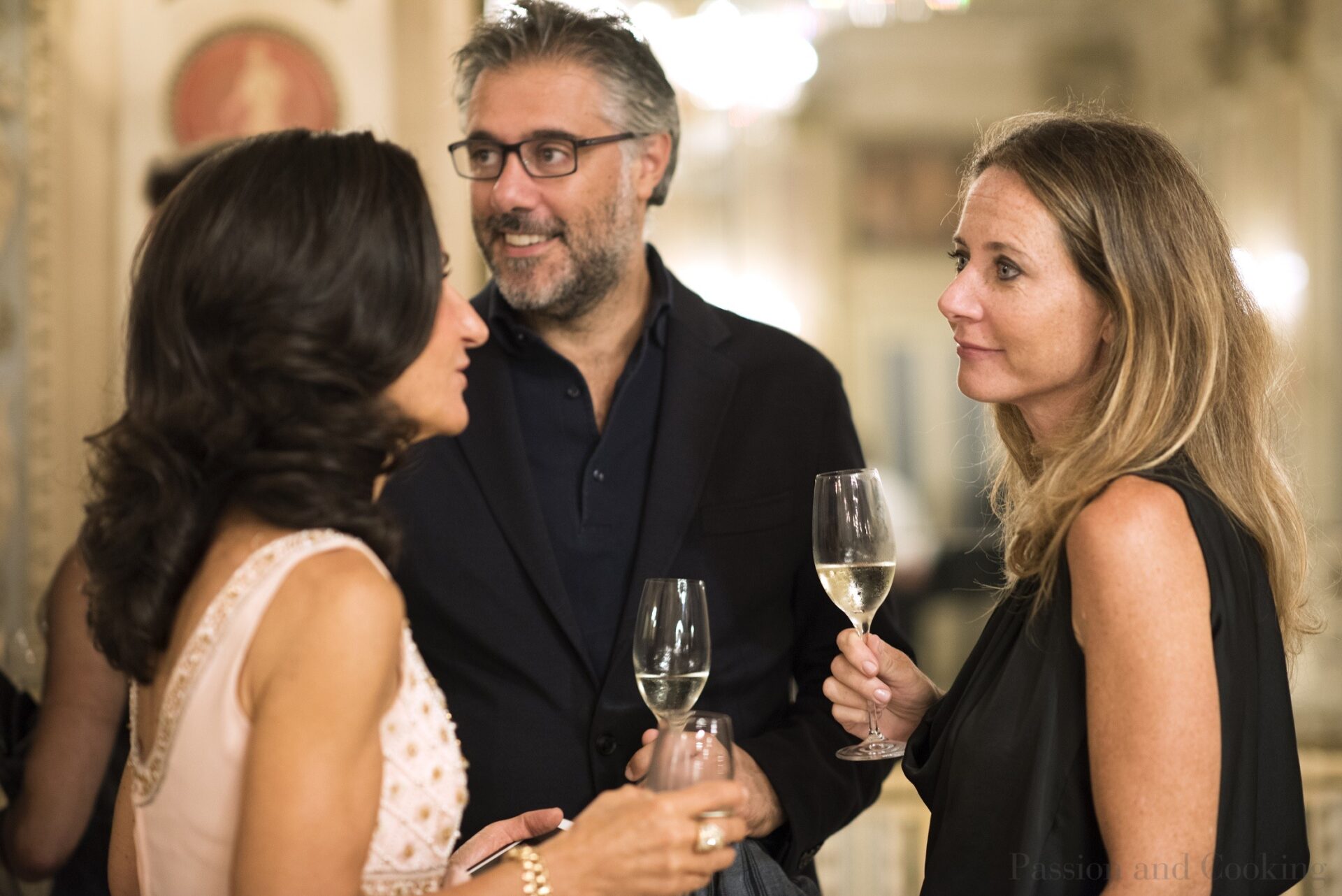 No Prosecco, no Party!!

Prosecco has long been an intrinsic part of Italian culture, only recently it has been appreciated abroad as well. Often thought of as merely a cheap alternative to Champagne, Prosecco sparkling wine can be complex and tasty, and it also has a fascinating history behind it.

Prosecco is an Italian sparkling wine with floral and citrus aromas. It is made with the Glera grapes (aromatic grape) known also as Prosecco grapes. The name comes from the Italian village of Prosecco, near Trieste (Friuli Venezia Giulia).

Which top prosecco should I try?
Prosecco DOC is produced in several provinces of Veneto and Friuli Venezia Giulia regions. 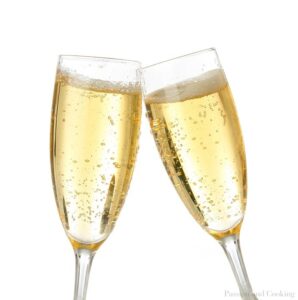 How it is produced?
Prosecco is produced using the Charmant-Marinotti method in which the second fermentation takes place in stainless steel tanks, making the wine less expensive to produce than champagne, which follows champanoise method (metodo classico in Italian) where the second fermentation is done in bottles, using particular sugars and yeasts. The Franciacorta sparkling wine uses the metodo classico.
There is also a difference between the size and texture of the bubbles. Bubbles produced via Charmant-Marinotti method are larger and provide a zesty feeling in one’s mouth, while the bubbles produced by metodo classico are smaller, with a smooth and elegant texture.

Prosecco can be Spumante sparkling wine, Frizzante (semi sparkling) and Tranquillo (still or without bubbles, not very common). Spumante is the most famous one.

What’s the secret for enjoying perfect prosecco?
Prosecco must be drunk very cold, but NO ice added! It is an excellent drink as an aperitivo (dry or extra-dry), during a meal (brut) or with dessert (dry). I love it for my aperitivo with some finger food. 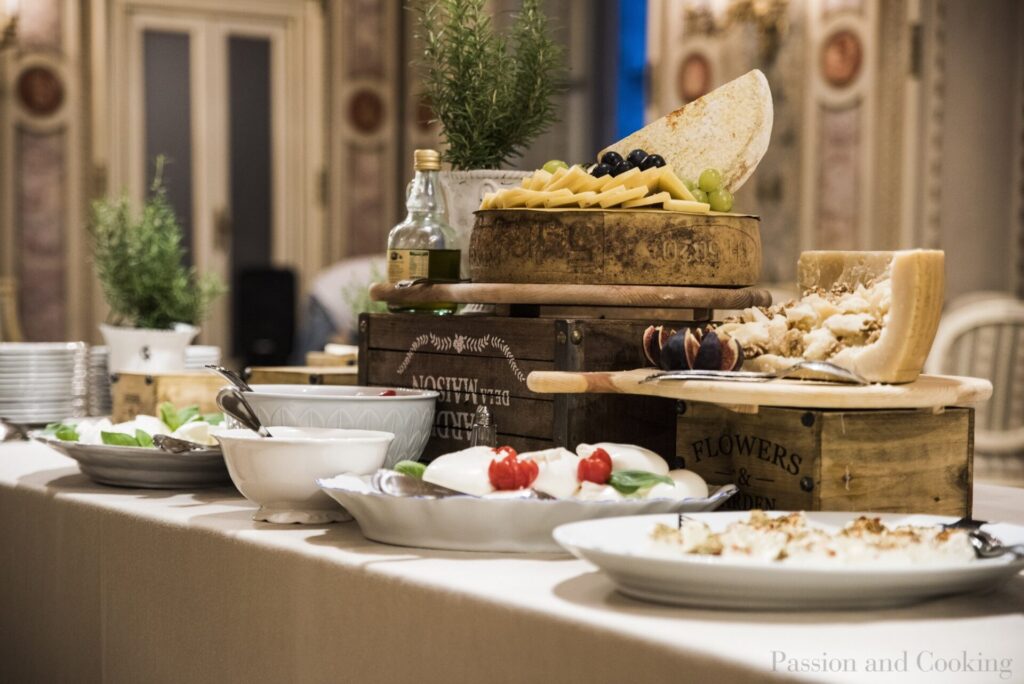 Prosecco is the main ingredient of Bellini (made with peach puree) and is also a key ingredient of spritz (Aperol Spritz or Martini extra-dry Spritz). 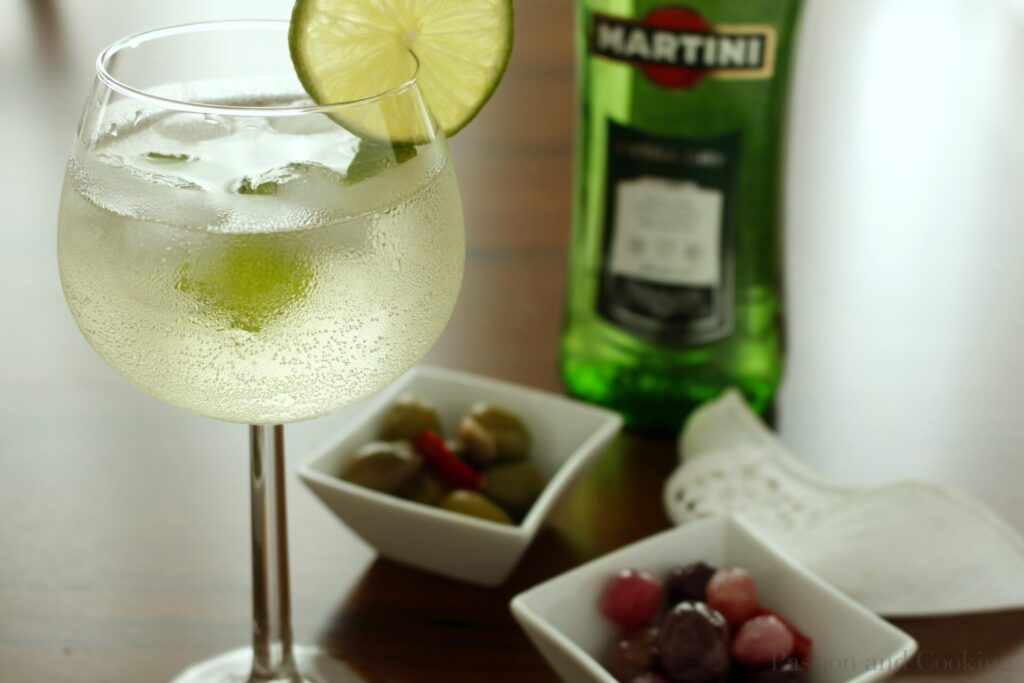 Last but not least – wine is great, and some wines can be great for you if consumed with moderation (see the Mamma Mia! Diet). – Paola

END_OF_DOCUMENT_TOKEN_TO_BE_REPLACED

Cheese hors d'oeuvres😋 This morning I have been

I love Lebanese food, it is my favorite ethnic cui

Tea time. It was an interesting experience at Kens

A taste of London!

Nice event at the @comointernationalclub . Thanks

A day at the magical San Sellegrino spa. Beautiful

Figs with Parma ham and goat cheese, a tasty Septe